A handheld particle counter is an affordable option for those who need a mobile option or have a desire for spot checking. But it doesn’t serve well as a permanent particle counter in a large cleanroom that could benefit from a real-time monitoring system.

If you have an established system in a cleanroom where the configuration does not change, then a remote particle counter might be the best choice for you. If you are not equipped to create a system of particle counters but have a number of locations that need to be monitored, then you might go a different direction.

In just about any situation, a portable particle counter can offer you fast, accurate readings in a self-contained space. While they are larger and more expensive than the other two options, they come with a wide range of adaptability and versatility.

Which Particle Counter Is Right For You?

What was on your list of requirements for your cleanroom? Does one form of particle counter work better than the others in terms of practicality?

The good news is that our Lighthouse Worldwide Solutions particle counters set the industry standard for measurement. And we are on standby to help you determine exactly which particle counter is perfect for you. Ready to find out? Let us know – we’re here to help. 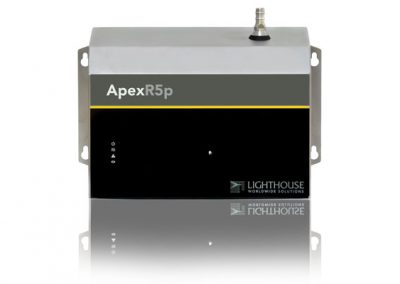